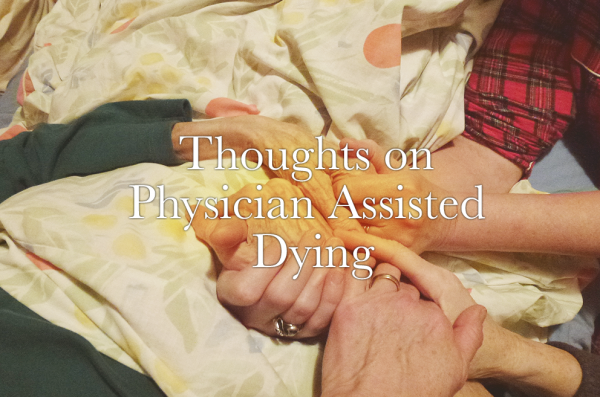 It has been an incredible month. We attended conferences in Texas, Ontario and California. We are home now, absorbing the learning, and trying to integrate 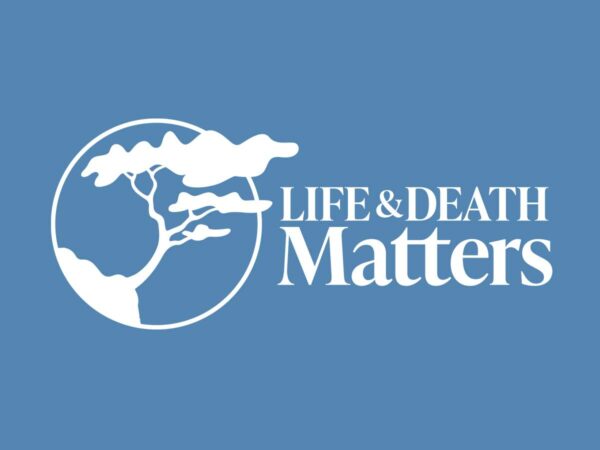 Those who companion "Assisted Dying" require education and support!

In the article by Robert Cribb about Assisted Dying, he quotes criminologist Ogden who suggests that those who companion those who die by suicide or

Before we talk of Assisted Dying, let's ensure that all dying Canadians can access Hospice Palliative Care!

Robert Cribb’s article in The Star addresses Assisted Dying in a five part series addressing how Canadians are dying. It seems unlikely that the Boomers